Water that goes well with food

Mineral water has been found in the foothills of the Ore Mountains, whose composition acts as a revelation on a European scale.

Due to the high mineralization in combination with the original carbon dioxide directly from the source, it has a unique taste and it will be difficult to compare it with other waters.

Completely different from the others

What silicon can do

Silicon is the third most abundant trace element in the human body. Adds elasticity to connective tissue, participates in mineralization and bone formation. It plays a role in the formation of cartilage, joints, teeth, hair and nails, as well as the strength and flexibility of tendons, skin and blood vessels. Silicon is an important component of natural immunity. In addition, orthosilicic acid contained in Krondorf mineral water is the only form of silicon that can be absorbed by the human body.
More about silicon
Comparison of waters according to mineralization

The importance of silicon in the diet

Silicon - the second most abundant element on earth

Silicon is the most abundant element on earth after oxygen. It is mainly contained in rocks and soil in the form of silica or silicic acid. Almost everyone knows quartz, the Czech Republic is also rich in the occurrence of quartz semi-precious stones.

Silicon is found in the same group of elements as carbon. It can form similar compounds including long chains with oxygen bonds. Life on earth is based on carbon and its abundant organic forms. According to some sci-fi theories, silicon-based life could exist somewhere in the universe. However, there are some significant differences between silicon and carbon that undermine these theories. The carbon dioxide we exhale is a gas, while silicon dioxide is a solid, and many complex carbon-based compounds cannot exist in analogous forms with silicon. However, even on earth, silicon is an important element that is used in the nutrition of plants and animals. 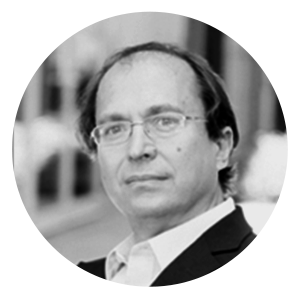 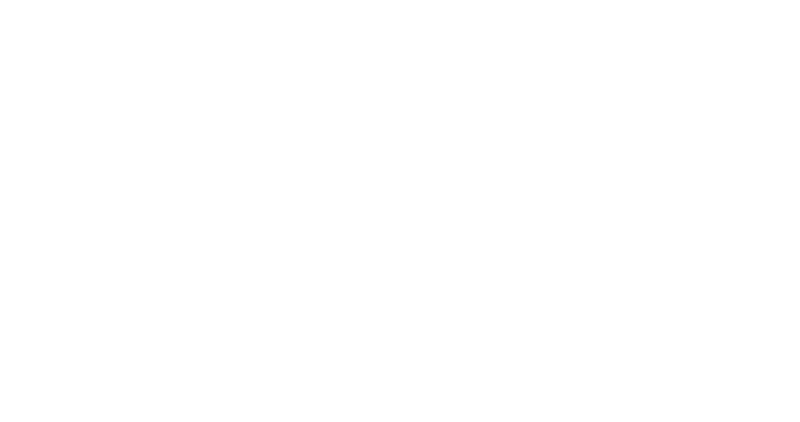 Doc. Ing. Jiří Brát, CSC. Specialist in the field of food and nutrition
After finishing his studies in 1982, he worked as a research assistant and assistant professor at the Technical University of Applied Sciences. From 1992, he worked as a manager for technical matters and quality at Unilever Czech Republic. Since 2014, he has been a consultant in the field of food production technology, quality systems and nutrition. Vice-chairman of the expert group for fats, detergents and cosmetic chemistry of the Czech Chemical Society. Member of the Board of Food Technology of VŠCHT in Prague and STU in Bratislava. Member of the board of directors of the general benefit society Vím, co ijm a pij, o.p.s., and scientific secretary of the National Scientific Committee of this organization. Chairman of the Committee for Health and Social Policy of the Food Chamber of the Czech Republic and the Czech Technology Platform for Food. Author and co-author of a number of scientific publications here and abroad. He lectures at professional conferences (chemistry, technology, food properties and nutrition).

Occurrence of silicon in food

Silicon in the form of silicic acid is mainly found in foods of plant origin. The main sources of silicon are cereals, legumes, vegetables and herbs such as horsetail and nettle. Silicic acid is also found in some mineral waters, where the content can vary significantly depending on the geological conditions of individual spring structures. The rarest of the waters are characterized by a very high concentration of this substance. Krondorf mineral water with an orthosilicic acid content of 145 mg.l-1 can be counted among these sources, which corresponds to a silicon content of 42 mg.l-1. With this concentration of active silicon, Krondorf mineral water can be considered a significant source of it.
Silicon studies:

The role of silicon in the human body

Silicon is a trace element. After iron and zinc, it is the third most widespread trace element in the human body. There are about two grams of silicon in the body.

Unlike other trace elements, it is not bound to protein complexes in the blood, but is present in the form of silicic acid. Not every form of silicon is usable by the human body. As scientific studies have shown, orthosilicic acid is absorbable.

The importance of silicon can be judged on the basis of its occurrence in individual parts of the body. The highest silicon concentrations were found in connective tissues, aorta, trachea, bones and skin. Lower concentrations were found in the liver, muscles, heart and lungs. Silicon gives flexibility to connective tissues. In bones, it participates in mineralization and their formation. Silicon also plays a role in the formation of cartilage, joints, teeth, hair and nails, as well as the strength and flexibility of tendons, skin and blood vessels. Thanks to the effect of silicon, the hair is flexible and resistant to breakage, and the skin is well supplied with blood. The formation of wrinkles and drying of the skin in older age is, among other things, linked to a lack of silicon. Decreasing the intake of biologically usable silicon with increasing age also entails a deterioration in the elasticity of blood vessels. A significantly lower level of silicon was found in people with calcified arteries, which may be related to a silicon deficiency in the human body. Silicon deficiency may play a role in the development of degenerative disorders such as atherosclerosis. In areas of France where mineral waters with a higher silicon content were consumed, a lower incidence of Alzheimer's disease was recorded. A three-month therapy with mineral water with a higher silicon content contributed to an increased excretion of aluminum in the urine, without any negative side effect being observed. The need for silicon is also associated with sufficient immunity. Silicon supports the normal activity of macrophages and white blood cells. Macrophages are cells of natural immunity that play a very important role in the body's defense response. They are able to absorb foreign material including microorganisms. Silicic acid creates a protective surface on the stomach lining. In some cases, it can help with health problems related to irritation of the stomach lining. Magnesium salts of silicic acid are used as part of some antacids - drugs that reduce the acidity of stomach contents.
"I would like to wish Krondorf water much success on the market, and perhaps in the future we will also meet it in professional scientific studies monitoring the beneficial physiological effects of silicon, as was the case with similar foreign waters."